The Velvet Valley and Velvet Ridge neighborhood, a tranquil, forested setting notable for an outstanding range of custom-designed mid-twentieth-century and newer homes, nestles between two historic valley communities, Caves Valley Historic District and Green Spring Valley Historic District. Velvet Valley and Velvet Ridge were developed beginning in the early 1950s, with the majority of homes dating from the 1960s and 1970s. When the Baltimore Beltway was completed in the early 1960s, and linked to the newly built Jones Falls Expressway, it allowed people with jobs and businesses in Baltimore to move out from the city to live in the country, but within an easy commute downtown. Many of the initial families moving into Velvet Valley migrated from Park Heights above Northern Pkwy to an area still considered quite rural.

These new residents built stylish mid-century-modern and contemporary houses beginning in the 1950s, with most development occurring throughout the 1960s. Many families stayed for 40 years, and some of the original owners still live in the neighborhood. Thoughtful design helped the suburban community retain its peaceful country feeling. Over the years, houses were modified, additions were added, and new contemporary-style houses were built. A walk through the neighborhood is like touring the architectural history of the recent past. Each house is unique, with many homes designed and/or remodeled by prominent architects and builders. The variety of architectural styles, the striking sculptural artworks in several yards, the native woodland gardens, the neighbors out for a stroll or walking their dogs, all contribute to the distinctive feel of the neighborhood.

On the northern boundary of the neighborhood, estate homes built from the 1930s to the 1950’s line Caves Road. One notable property, the Stemmer House, is among the oldest buildings in the region, built circa 1761, moved and rebuilt brick by brick on its current site at 2527 Caves Road in 1930.

To the south of Velvet Valley, on the northwest corner of Park Heights and Greenspring Valley Roads, lies Burnside Farm, a Victorian mansion and prominent Greenspring Valley estate, built in the 1860s, the site of a former dairy farm. To the east, across Park Heights Avenue stands Rainbow Hill, a sprawling 1917 mansion, built by the Philadelphia architectural firm of Horace Trumbauer in the Beaux-Arts style. The plans were likely drafted by African-American architect Julian Abele, chief draftsman for the firm. It was built as a wedding gift for the first marriage of socialite Henrietta Louise Cromwell Brooks. Her second marriage, in 1922, was to General Douglas MacArthur, and the estate was called Rainbow Hill after the 42nd Rainbow Division MacArthur commanded in France during World War I. MacArthur lived at Rainbow Hill during the 1920s, until he and Louise divorced. Her third husband, Lionel Atwill, star of numerous Hollywood horror films from the 1930s, also lived in Rainbow Hill.  In recent years, the house served as a nursing home facility and became known as Rainbow Hall.

The Jemicy School is a private K-8 school tucked in to the neighborhood back on Celadon Road, but if you do not know it is there, then you might not find it! In 2016, Jemicy School, which celebrated its 45th year of empowering bright students who learn differently, is the first school in the country to be accredited by the International Dyslexia Association (IDA). Founded in 1973, Jemicy moved to the Celadon Road campus in 1975. The school has a camp-like feel. Kids put on rubber boots, build forts in the woods, and teachers can even bring therapy dogs to class!

Note: This history is a work-in-progress. If you know any facts about the construction of your home, or have photos or stories from of the early years of the neighborhood that you are willing to share, please forward them to the Neighborhood Association! 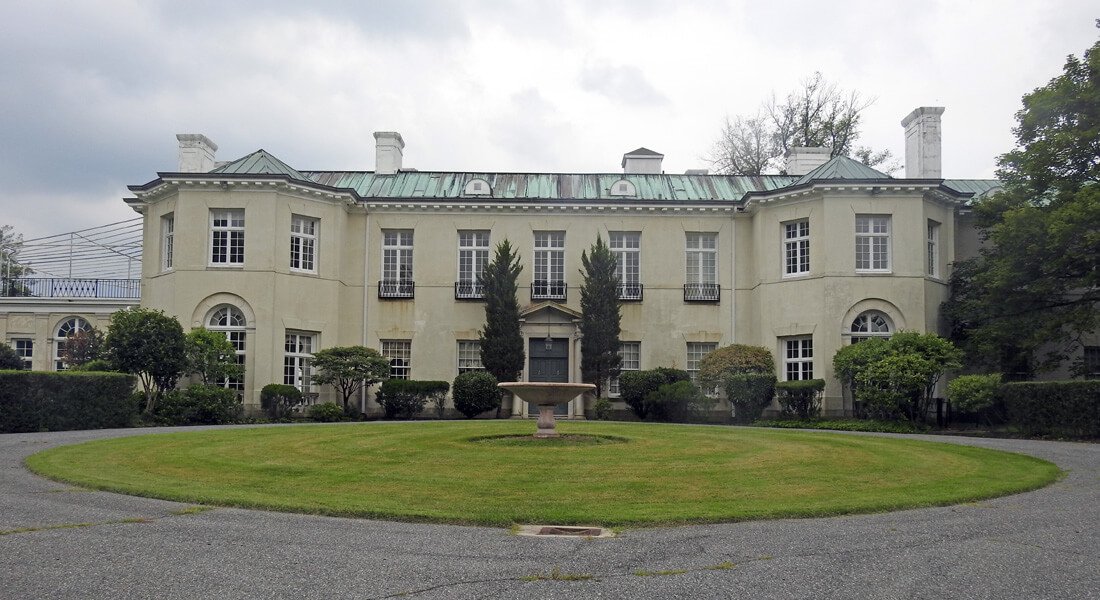 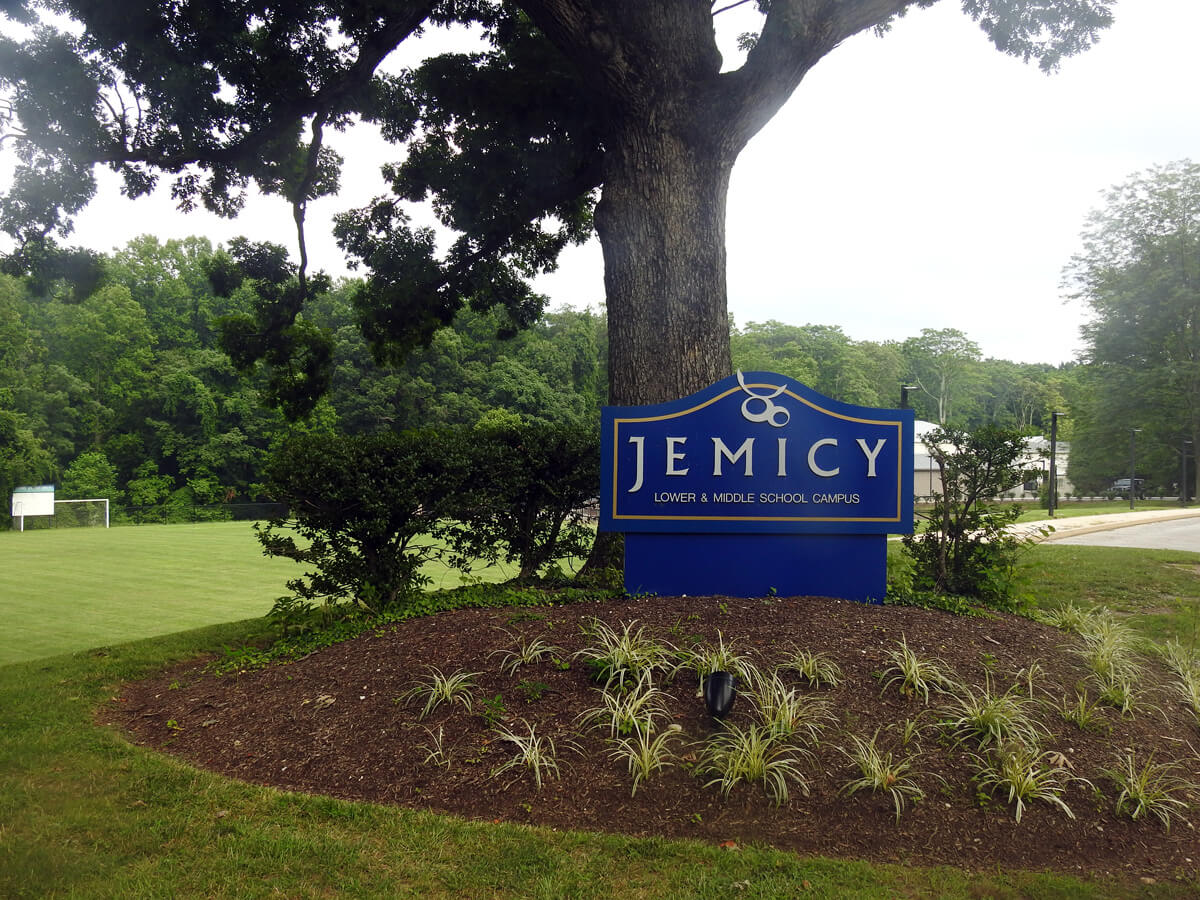 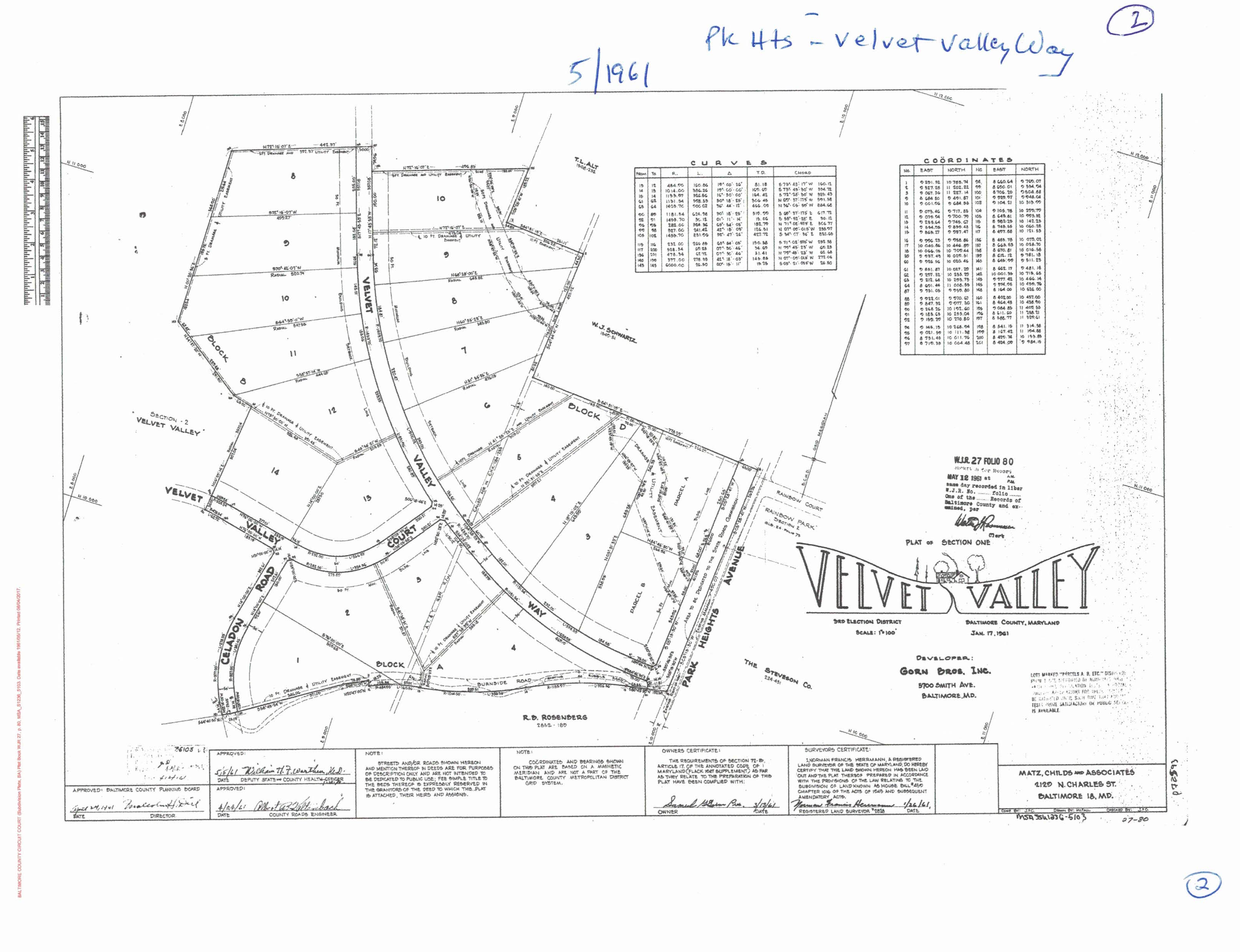